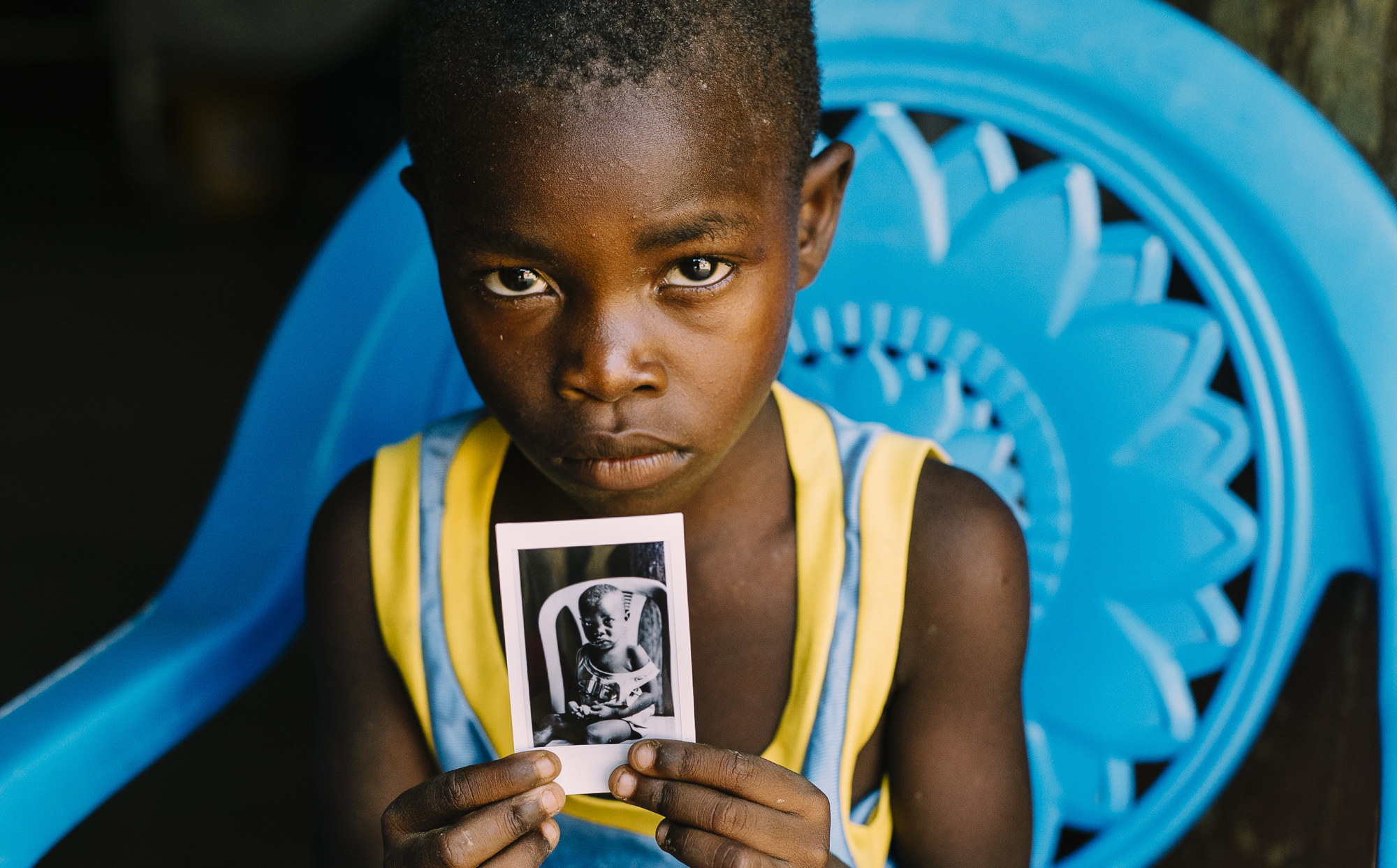 Everyone’s journey may be different, but every road starts in the same place: a place of dependance, growth, and curiosity. We have all experienced the wondering eyes of a baby, soaking in information as their eyes scan ours, quickly distracted by the next flashy object. Inside their gaze is a sense of promise.

With one of the highest infant mortality rates in the world, Angola is filled with babies who will never experience the promise in their life.

Saving Moses stepped in and saved him from starvation five years ago. Every year when we visit Angola, we have the privilege of catching up with him. Belito is exploring his promise in the classroom, on the soccer field, and by showing his family love and affection. None of this would have happened if Saving Moses hadn’t saved his life.

Belito would have surely died.

Ensuring that a baby reaches their fifth birthday unquestionably provides the groundwork for transformative stories. Belito was born to share his gifts with the world.

Will you join me in unlocking the promise of one little life in Angola today? Your gift will literally save a life. Is there anything more powerful than that?