In 2009, Sarah Bowling traveled to Ethiopia where she learned of twin baby girls, Sarah and Ruth, who had been abandoned in a field. They were taken to an orphanage so hopefully, they could find a safe home.

The orphanage refused to care for the girls.

Sarah found that this age group requires so many more resources and individualized attention than older children that most orphanages are forced to refuse care to babies. They simply cannot afford it.

Sarah intervened so these twin girls could survive. And Saving Moses was born. 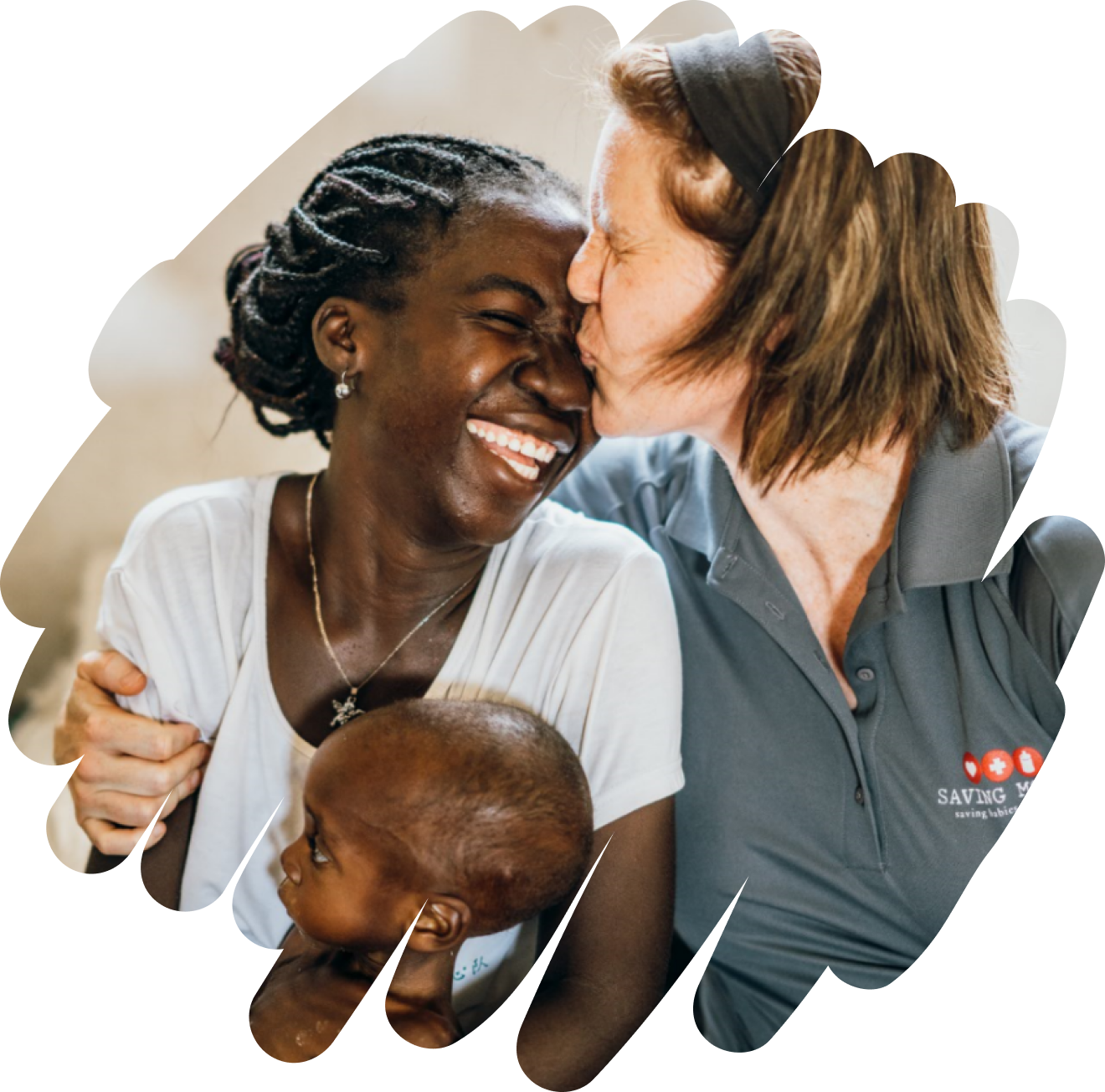 Our name comes from the biblical story of Moses, who was abandoned in the Nile River when he was an infant and then rescued by Pharaoh’s daughter.

If Pharaoh’s daughter, a complete stranger, had not stepped in to selflessly save Moses from the Nile, he would have died. Moses later grew up to free an entire nation from slavery. Every life has meaning and purpose. 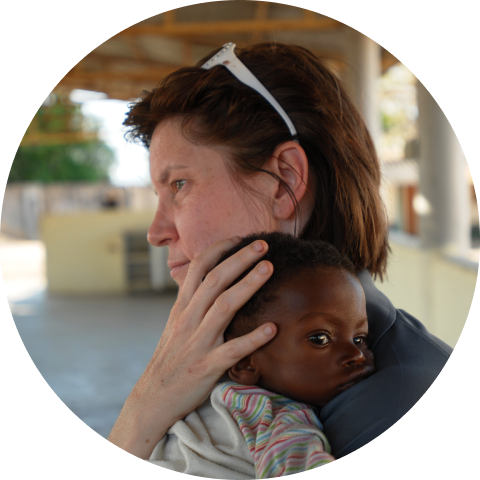 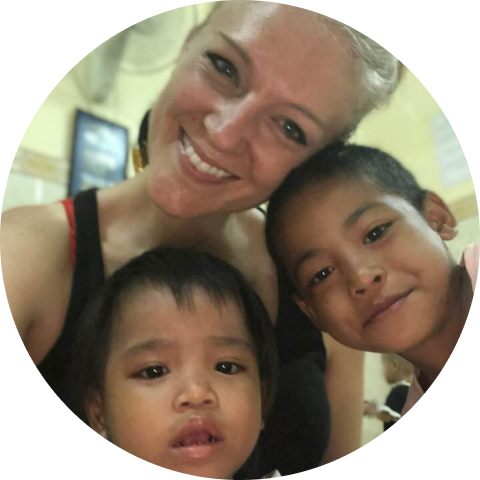 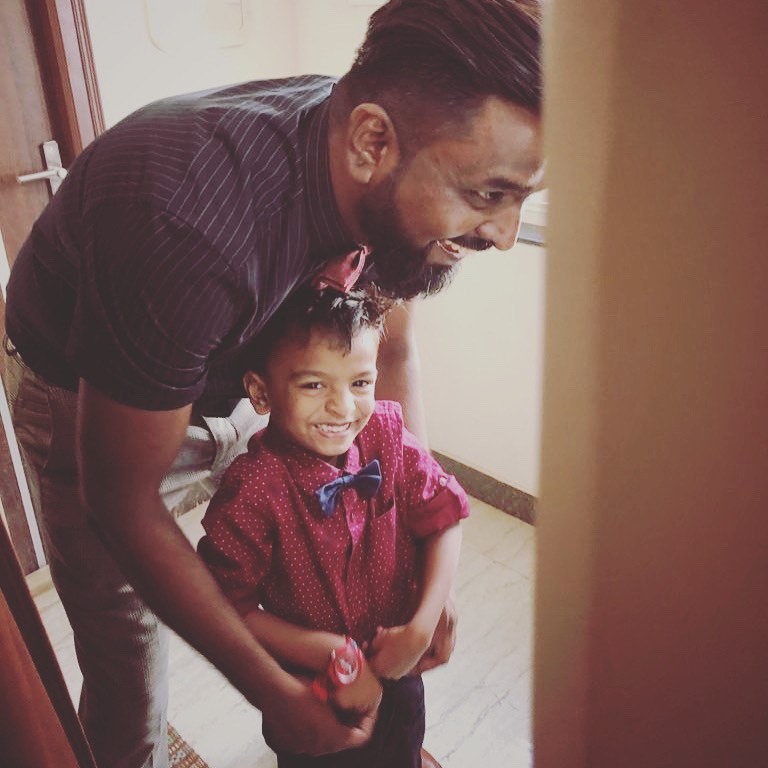 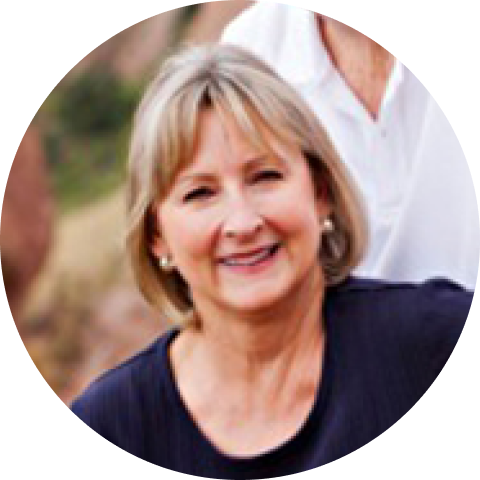 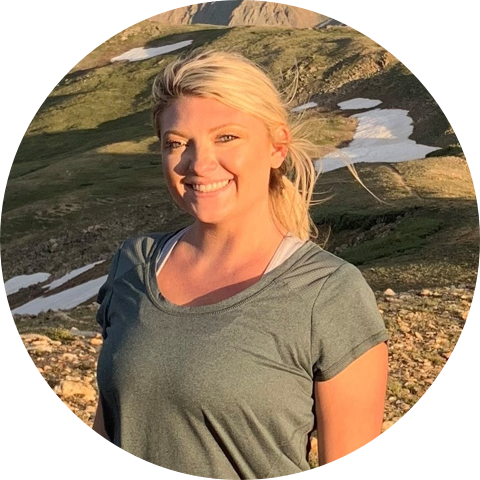