If you are familiar with Saving Moses, you’ve probably heard the phrase “most urgent, least available.” This single phrase is at the heart of our mission and often determines when or where we expand programs. People seem to understand the first half of this phrase. It makes sense that a nonprofit providing life-saving aid would go where needs are urgent. But the second half? We receive questions about this often.

What does it mean to save babies where help is least available?

To fully understand this, we have to go back to the beginning. Several years ago, our Founder Sarah Bowling traveled to Ethiopia. She visited an orphanage while there and heard the story of twin girls, Sarah and Ruth. When Sarah and Ruth were newborn infants, they were abandoned in a field. Hours later, a passerby noticed infants with no adult around and alerted the officials. Police contacted multiple orphanages in the area, but one would accept them. 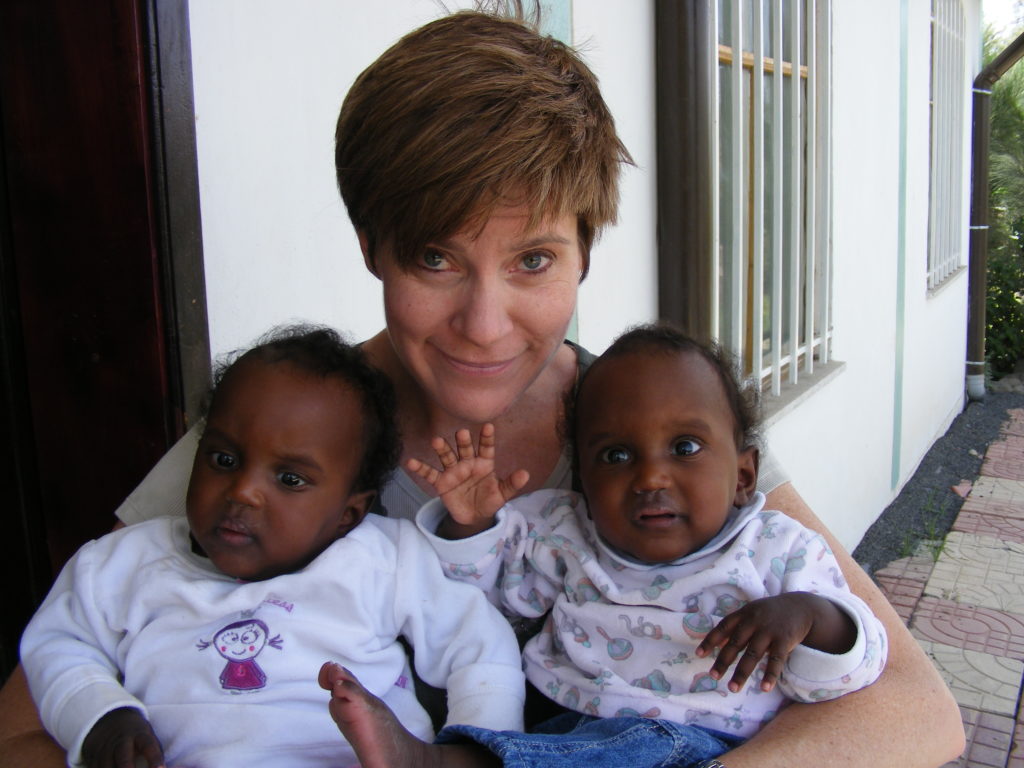 You see, babies have such great needs. They need more nutrition, more attention, and more care than older children. Frankly, they are expensive. So when an orphanage is at capacity, accepting two babies means that even more children will be left homeless. What were authorities to do with these twin girls?

Eventually, Sarah and Ruth found an orphanage home, but many more babies are left in the field or the streets. This reality hit our Sarah Bowling hard. When she returned Stateside, she just could not let it go.

Research revealed that the zero to five age range is the least helped by government & nongovernment aid in most countries. Many amazing programs for children accept kids to their program starting at ages six or seven. So, Saving Moses was born. We reach the age range that others do not or cannot. Least available.

Because we stand in the care gap for this age range, we receive many requests for partnership. So many opportunities to help exist. This is where “least available” takes a deeper meaning.

In 2017, a genocide began in the country of Myanmar (formerly Burma) against an ethnic minority group named the Rohingya. Villages were burned, people massacred, and throngs of refugees fled to the nearby countries like Bangladesh, India, and Thailand. A small Bengali port city known as Cox’s Bazar quickly became a campground for over 600,000 refugees.

Saving Moses responded to this crisis by providing nutritional support to thousands of malnourished babies in this camp. Typically, we respond to one crisis each year in addition to our normal programming, and the urgency of this need made sending support an easy decision. 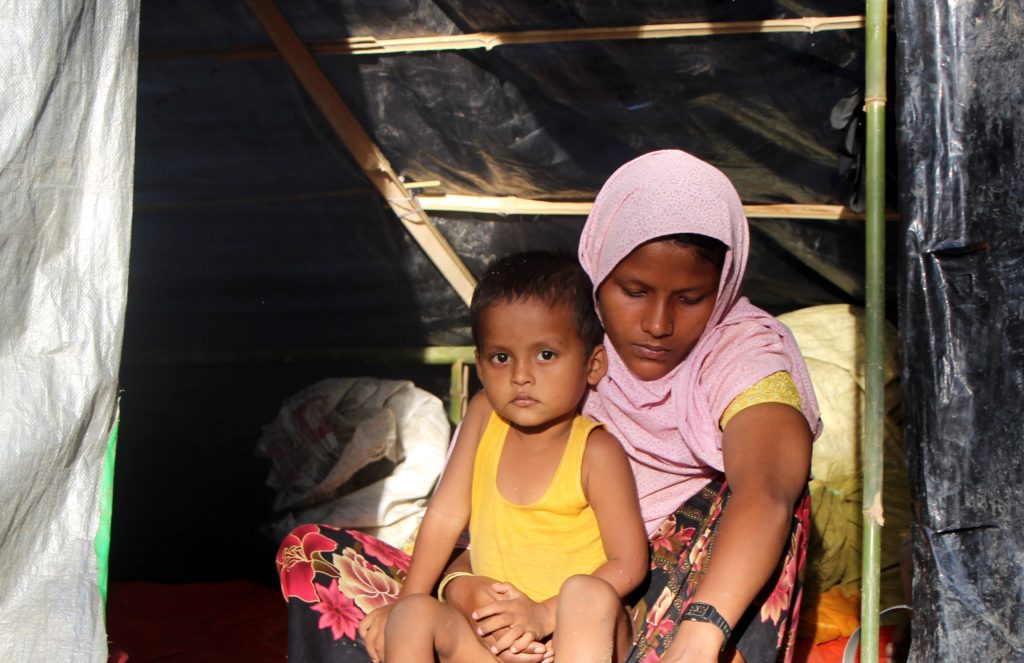 A mother holds her son in Cox’s Bazar, where Saving Moses traveled in 2017.

The Rohingya Refugee Crisis continues to this day, but Saving Moses is no longer funding a nutrition program. Why? Least available.

Since the crisis began, several charities have sent teams with medicine, food, shelter, & care. Big guys, including UNICEF, Doctors Without Borders, WordVision, and the UN have people on the ground. Celebrities like DJ Snake, Priyanka Chopra, and Ashley Judd have visited Cox’s Bazar. According to the OCHA, over $344 million were pledged in response to the Rohingya crisis. What great news! At the same time, this means we are no longer needed. Our funds will be better used where no one is saving or protecting babies, places like the Democratic Republic of Congo, where we opened a clinic this year.

According to Charity Watch, “Since 1996 continued fighting in the eastern Congo has claimed the lives of as many as 5 million people, mainly by starvation and preventable diseases like malaria, diarrhea, pneumonia, and malnutrition.” It is estimated that the number of displaced people is worse in the DRC than in Syria, Yemen, and Iraq combined. This severe displacement has left millions of people, who previously relied on family or community farms, struggling to feed themselves and their families.

At least half a million children in the DRC currently suffer from Severe Acute Malnutrition, the most extreme form of hunger. Malnutrition alone contributes to over half of all childhood deaths in the developing world, so this is a crisis of the highest form.

Hundreds of active militias and strict Congolese import rules make it very difficult for outside nonprofits to enter the Democratic Republic of Congo to provide aid. In fact, the UN estimates that only 15% of the aid needed in the DRC is currently available. The nonprofits who are able to begin programming are often focused on meeting the immediate needs of as many people as possible, which, as we learned in the opening of this post, leaves the zero to five age range helpless.

This is a need that is most urgent, and by every estimation, care is least available.

Malnutrition is completely treatable but contributes to over half of child deaths in the developing world.

This is why we are closing 2018 by asking people to go on a #HungerStrike. So many babies in Angola & the DRC are currently starving to death because of factors out of their control: drought, famine, war, displacement, and a lack of available care. It takes so little effort to make the life-saving decision to give one thing up this year and instead, donate $38+ to save a life.

Saving Moses is a global humanitarian organization saving babies every day by meeting the most urgent and intense survival needs where care is least available. We hope that after reading this post, that mission means more to you. It drives us every day.

If you have any questions, please email us at info@savingmoses.org.