WHERE DO YOU WORK?

We support 6 clinics in Angola and 1 clinic in the Democratic Republic of Congo.

WHAT IS SEVERE ACUTE MALNUTRITION?

According to the World Health Organization, Severe Acute Malnutrition occurs when a child has “a very low weight for height.” This is evidenced by wasting where one can see the bones through the skin and edema where the skin peels. It is a life-threatening condition that needs immediate intervention.

WHY DOES SAVING MOSES WORK IN THESE COUNTRIES?

In Angola, perpetual drought has debilitated the countries’ ability to produce sustainable food sources. Currently, a shocking 2.3 million people suffer from food insecurity. Of the total affected, nearly half a million are children under 5 years of age. 37.6% of Angola’s children under five experience severe acute malnutrition. Without treatment and intervention, these babies will die.

In the Democratic Republic of Congo, the constant conflict has upended community trust and sustainable farming. Currently, 42.7% (among the worst in the world) of children under five suffer from moderate to severe acute malnutrition. It also has the fifth-highest infant mortality rate in the world.

WHAT IS THERAPEUTIC MILK AND WHY DOES IT HELP?

Saving Moses provides therapeutic milk to six clinics in the Benguela province of Angola. This milk is vitamin-rich and is fortified to give a baby with severe malnutrition the nutrients he or she needs to survive. Mothers are referred to our clinics and often need to stay between 4-6 weeks before their baby is healthy enough to be discharged.

WHAT ARE THE SUCCESS RATES OF THE PROGRAM?

The survival rate of the babies who complete the full program is 89.5%. Knowing this, Saving Moses also started feeding mothers in 2015 to encourage them to stay for the entire duration of the program. 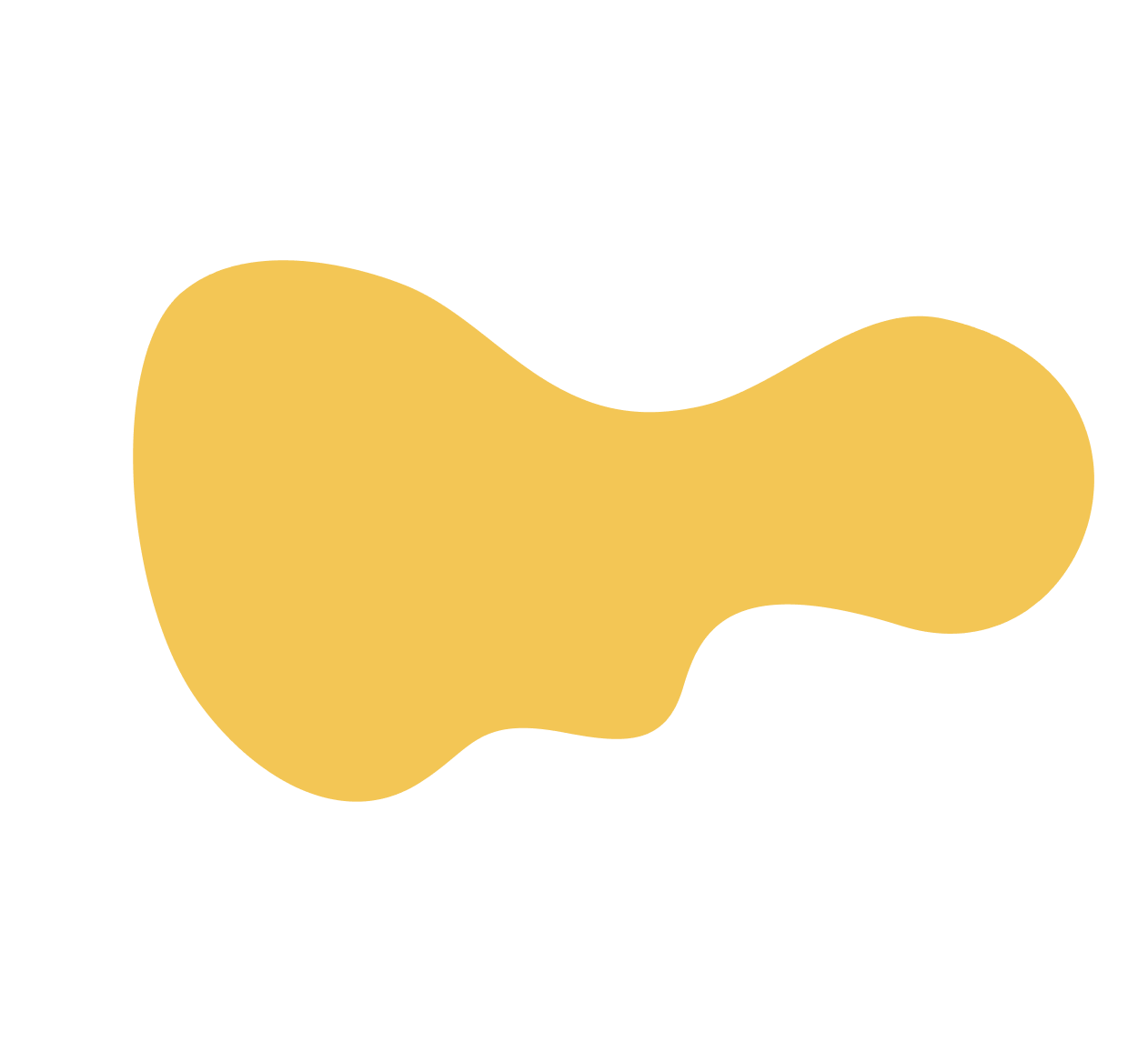