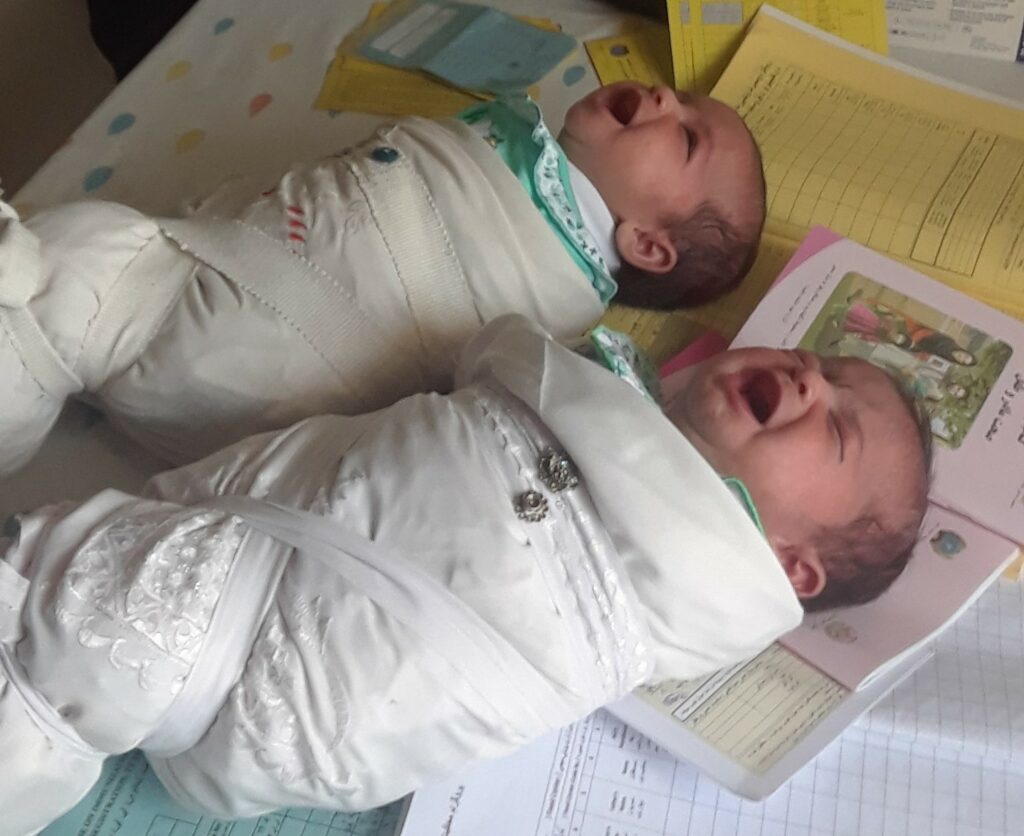 How Does Conflict Affect Newborn Babies? Written by: Executive Director, Heidi Cortez In modern-day conflicts, civilians are increasingly exposed to war. In an estimation, since 2011, one in four people in the world live in a conflict zone. Often in these conflicts, civilian locations are bombed, including healthcare facilities. War indirectly affects civilians by creating […]