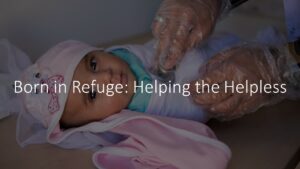 At Saving Moses, we have recently launched our end of year campaign, Born in Refuge, which focuses on our BirthAid program. We are helping pregnant women and babies in Iraq and Syria by providing midwives, obstetricians and pediatricians during one of the worst humanitarian crises in modern history. It’s not uncommon news that Syrians are fleeing their war-torn country for the past several years since civil war began in 2011. The humanitarian crisis has been going on for 8 years now, and it’s not over yet. 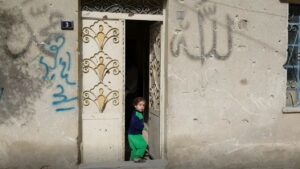 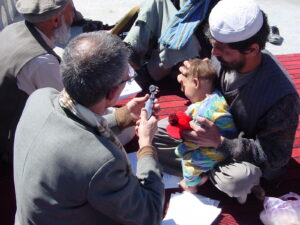 Thanksgiving has passed and Christmas is quickly approaching. This is a season of giving and love is the greatest gift you can give to someone. It’s a time to be a part of something bigger than yourself! This time of year tends to get busy as we are planning holiday dinners, trying to buy the best gifts, flying/driving hundreds of miles to spend this holiday with friends and family, but I urge you to slow down for a second and think about those who don’t have these same opportunities. We are the help these babies need and deserve, and you can be the love these little ones experience this giving season. Join Saving Moses through Born in Refuge, donate today, and bring joy to the lives of thousands of babies in need who are growing up in a war zone. 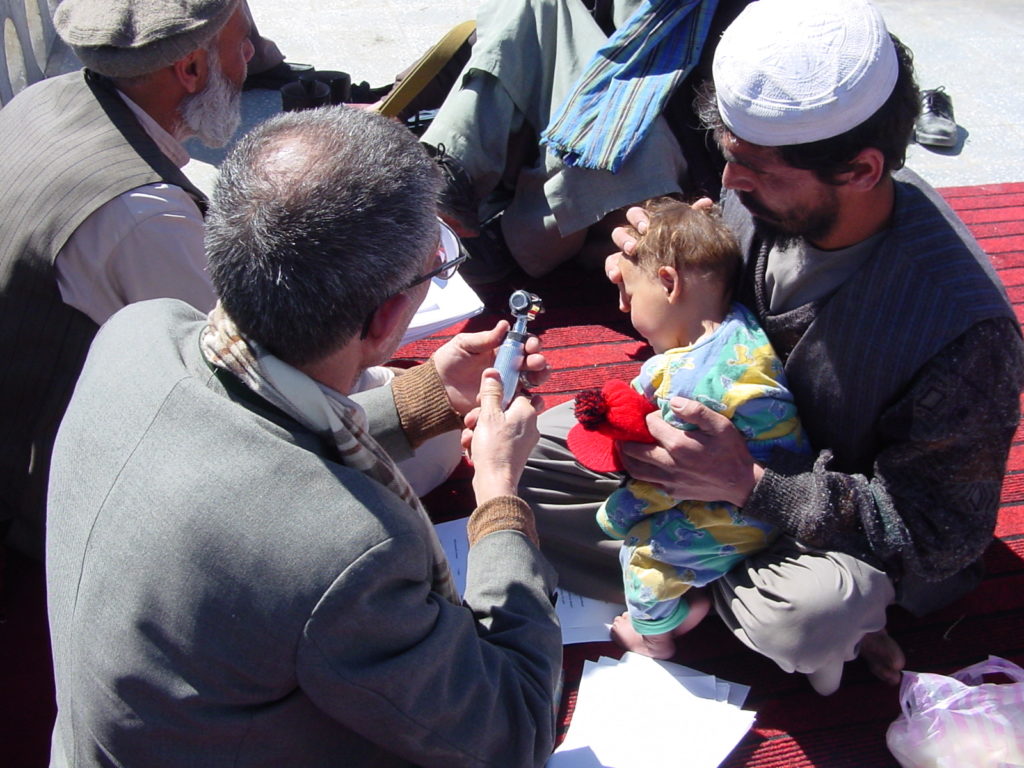 Written by: McKenzie Thompson – Saving Moses Communications & Logistics Coordinator At Saving Moses, we have recently launched our end of year campaign, Born in Refuge, which focuses on our BirthAid program. We are helping pregnant women and babies in Iraq and Syria by providing midwives, obstetricians and pediatricians ... Read More»