Why are so many newborns dying? 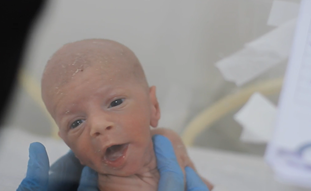 Thousands of babies die every day around the world before they reach 28 days. Why is this happening? What can be done to stop it?

Why Should I Care About Babies Across the World? 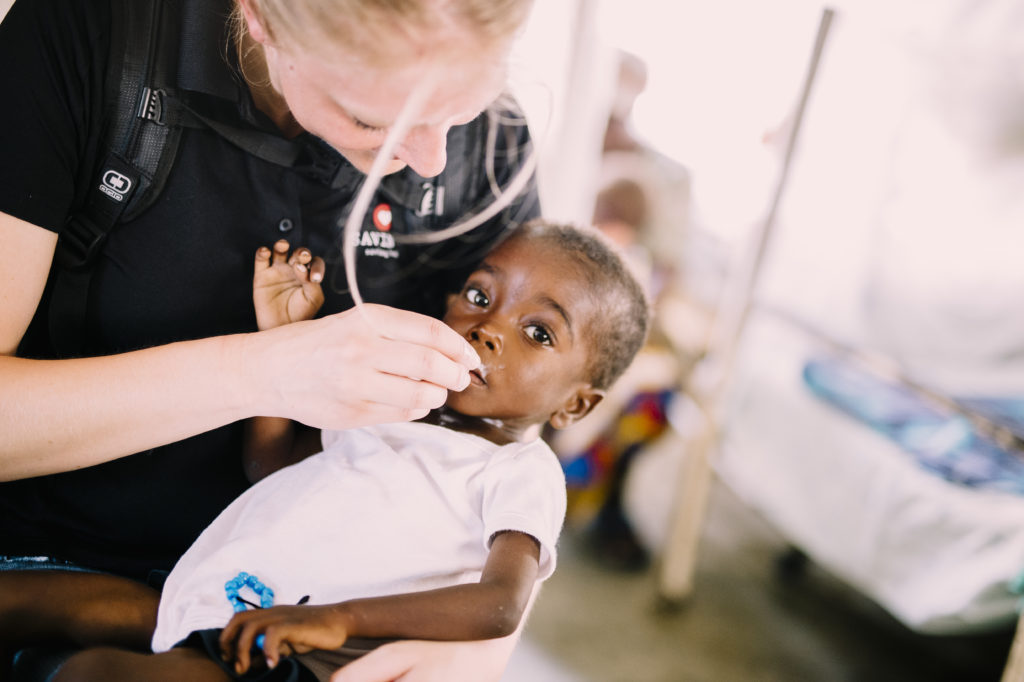 Written by: Communications and Logistics Coordinator, McKenzie Thompson In 2019, we saved a total of 9,506 babies and toddlers! That means that together, we saved 4,764 MORE little ones last year compared to the previous year in 2018. We could not have done that without YOU! B I R T H A I D  We […]

From Bad to Worse 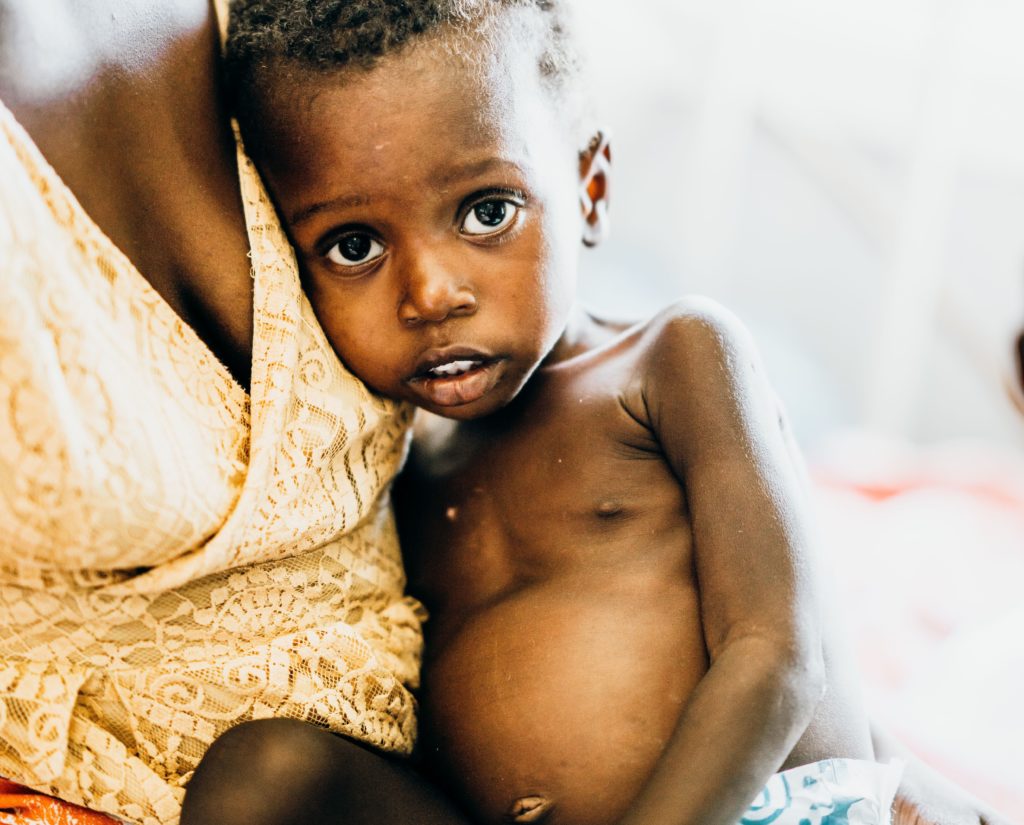 From Bad to Worse Written by Director of Operations, Heidi Cortez Before the novel Coronavirus ravaged our world, Angola was already extremely food insecure. That means that most of the population lacks access to affordable, nutritional foods. A combination of drought, poor infrastructure, and vast inequality causes this food insecurity. Inequality is readily seen after […]

The Effects of COVID-19 on NightCare 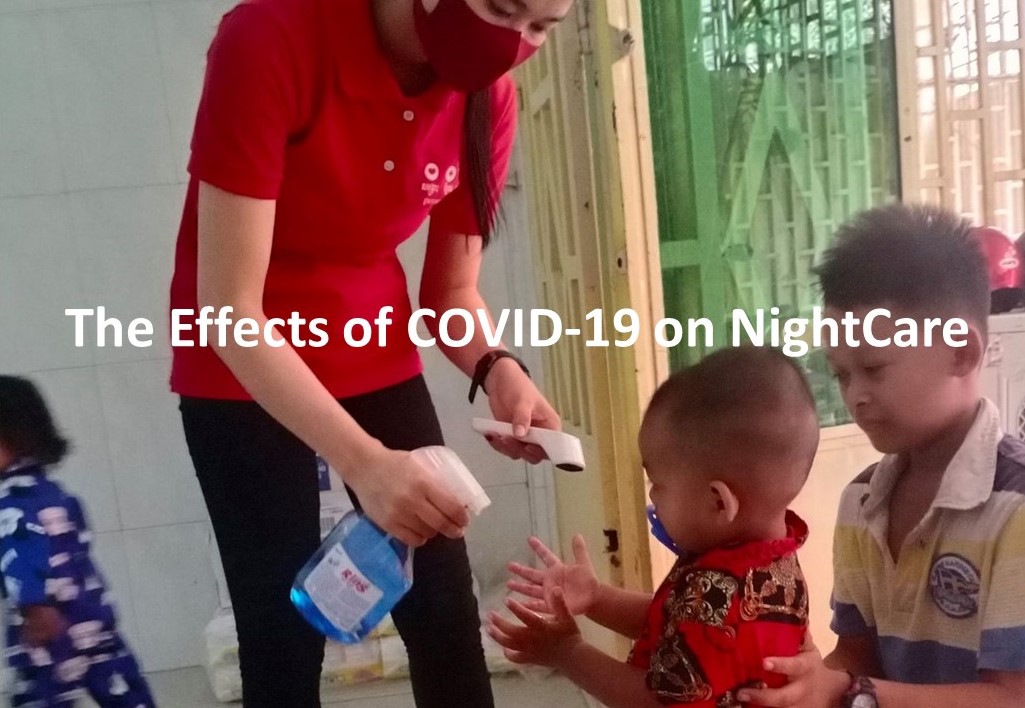 Written by Saving Moses Communication’s Coordinator, McKenzie Thompson The news about the global COVID-19 outbreak spread almost as fast as the virus itself, but several questions were left unanswered. Where did it originate? When will it be over? Will I lose my job? Questions like these have flooded the minds of people all over the […] 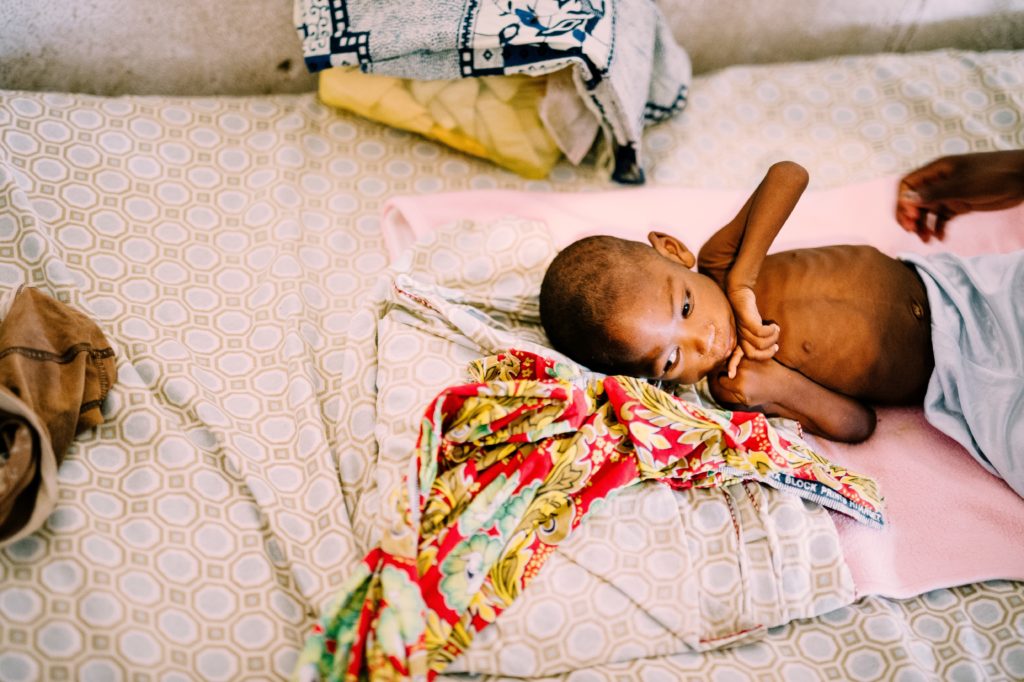 Severe Acute Malnutrition: More Than Being Hungry Written by Saving Moses Communication’s Coordinator, McKenzie Thompson We see the effects of this disease on babies and toddlers every single day at our malnutrition feeding clinics in Angola and the Democratic Republic of Congo. We see their hair get lighter and become brittle, their skin begin to […]

Hanging by a Thread: The Saving Moses Journey

Hanging by a Thread: The Saving Moses Journey Written by: McKenzie Thompson – Saving Moses Communications & Logistics Coordinator “Who abandons newborn babies? How did they arrive in some random field? Was anything with them, like blankets or bottles, when they were discovered? Were they wearing any clothing?” These were just some of the questions […]

Written by: McKenzie Thompson – Saving Moses Communications & Logistics Coordinator At Saving Moses, we have recently launched our end of year campaign, Born in Refuge, which focuses on our BirthAid program. We are helping pregnant women and babies in Iraq and Syria by providing midwives, obstetricians and pediatricians during one of the worst humanitarian […]

A guest post by Stephanie Drawdy, a Team Trip Volunteer from the summer of 2019. There is a Southeast Asian community that once lived in a slum known as Plankville. Its citizens lived high above running sewage and maneuvered in and out of their homes on rickety boards that often gave way. Some, including little […]